On Tap Band continues to expand to new venues: clubs, private events and Weddings and we’re willing to travel.  We perform at more outdoor concerts each year in the summer including the huge Hampton Beach Seafood Festival.  What makes us different is the wide variety of artists we cover and the quality of our voices – mostly Rock and Pop, but also some Country and Blues.

2013 Rockin River Cruise: "The On Tap Band is outstanding! I've never heard such a dynamic set list, guaranteed to satisfy any demographic...sung by 3 great voices that sound terrific individually and magnificent together." Aaron Lapierre - DJ for 105.3 FM radio

The Band members are: 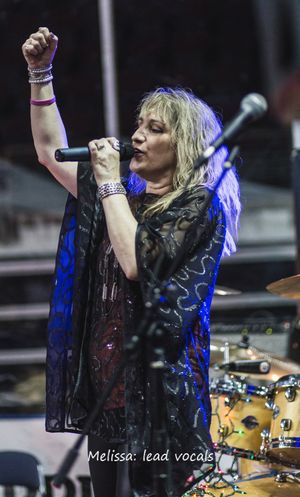 Melissa began singing as a child following in her mother's footsteps, who sang professionally for many years. Her love for singing started in school choruses and musicals, church choirs and continued into adulthood with The MacDowell Music Club, Windham Center Stage Theater, weddings, memorial services, karaoke sing-alongs at local care facilities, and then on to joining the bands Strange Brew and Razin' Cane. Joining the On Tap Band in 2015 Melissa gets to enjoy performing a wide range of music. Getting the crowd dancing and have a good time is what Melissa loves the most. 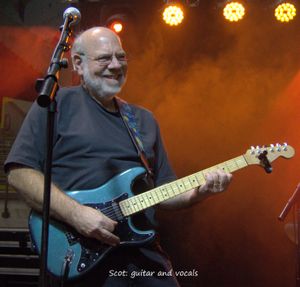 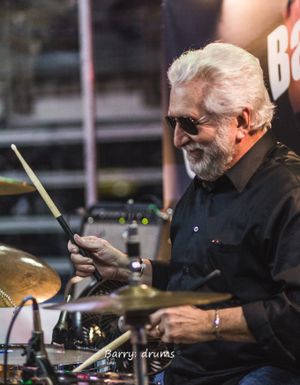 Barry took his first drum lessons when he was 8 years old. His father and grandfather both played the drums, so it is safe to say it was in his blood.  By the time he was 18 his band, The Roadrunners, in NJ stayed pretty busy playing private parties, school functions and even an opening act for a top named #1 hit on the charts NY/NJ band, The Critters.  With only a 2 year stint playing in a jazz group, Barry’s enjoyment now comes from playing classic rock tunes.  He has a growing love of country songs and blues are always great to do.  The variety is what makes it all fun. Barry helped form On Tap Band in late 2008. 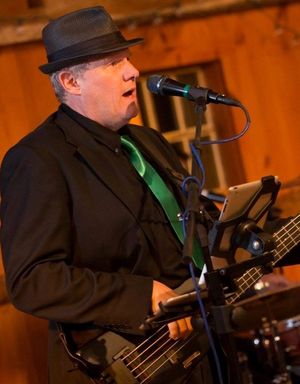 Chris joined the band in 2020 bringing many years of bass experience, a real pro. He has been performing in New England since 1975 when his musical background started as a senior in high school where he learned guitar and then bass. Then, in 1976, he started playing in Portland Maine until Disco arrived at which time he moved back to Massachusetts. He is experienced in band sound systems and mixing from running his own sound company for 3 years. Besides playing the bass well, and some keyboard, he has a great voice for leads and harmonies! Over the last 15 years Chris has performed with The Jen Thayer Band, Good Question, The Wooden Nichols and the Sound Decision Band.